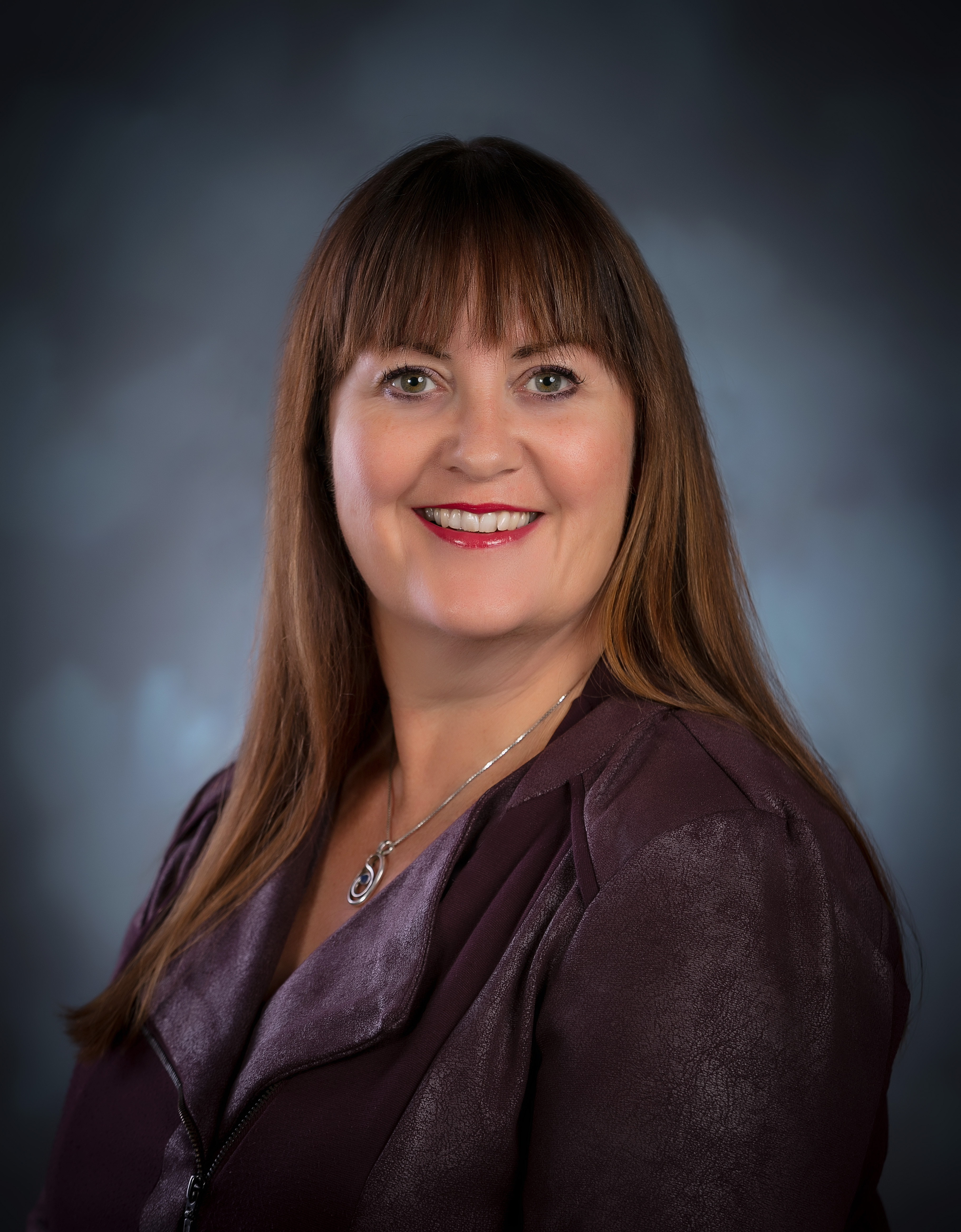 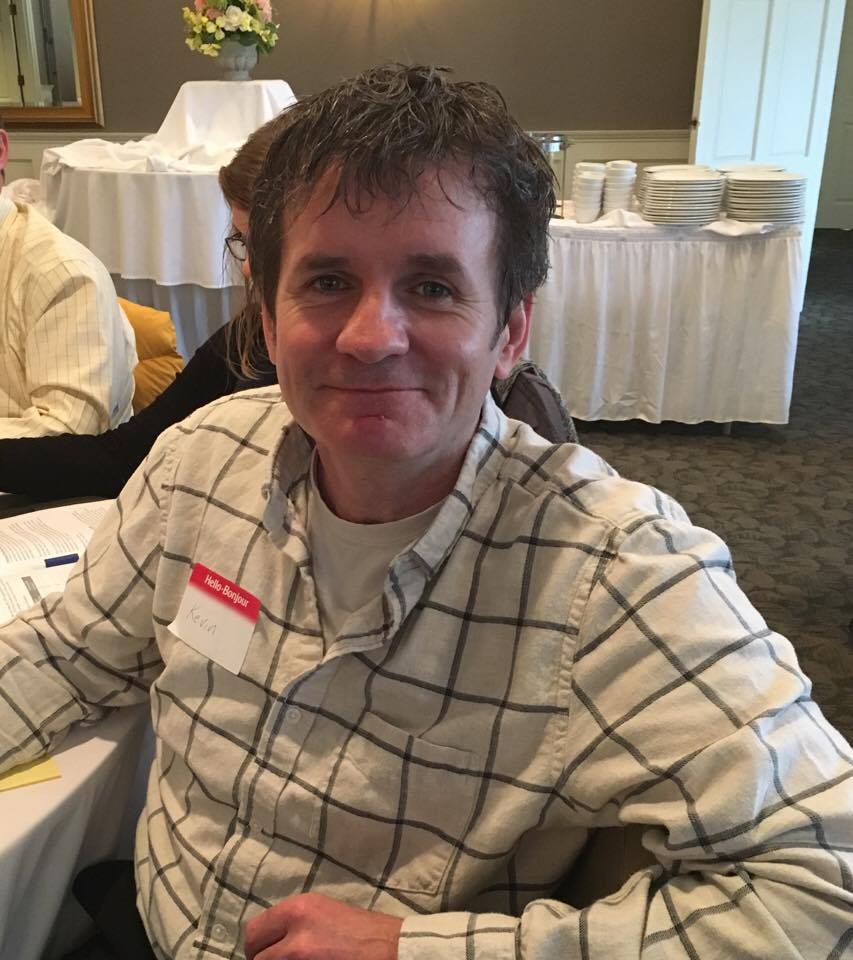 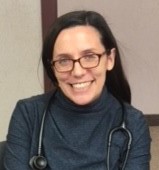 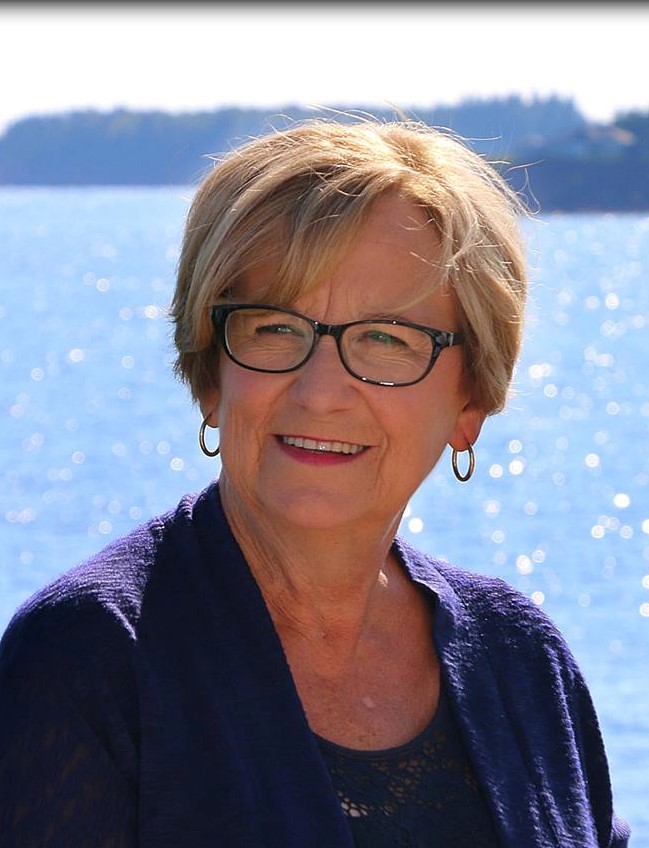 Thelma retired as the Director of Vital Statistics in 2012. Since that time, she has been the Coordinator for Hospice of Southern Kings Country. She coordinates and trains hospice volunteers, coordinates client intake and does fundraising. She is also a member of the integrated Palliative Care Team for Kings County. Thelma also sits on the Provincial Palliative Care Quality Committee as a Patient Family Advisor. 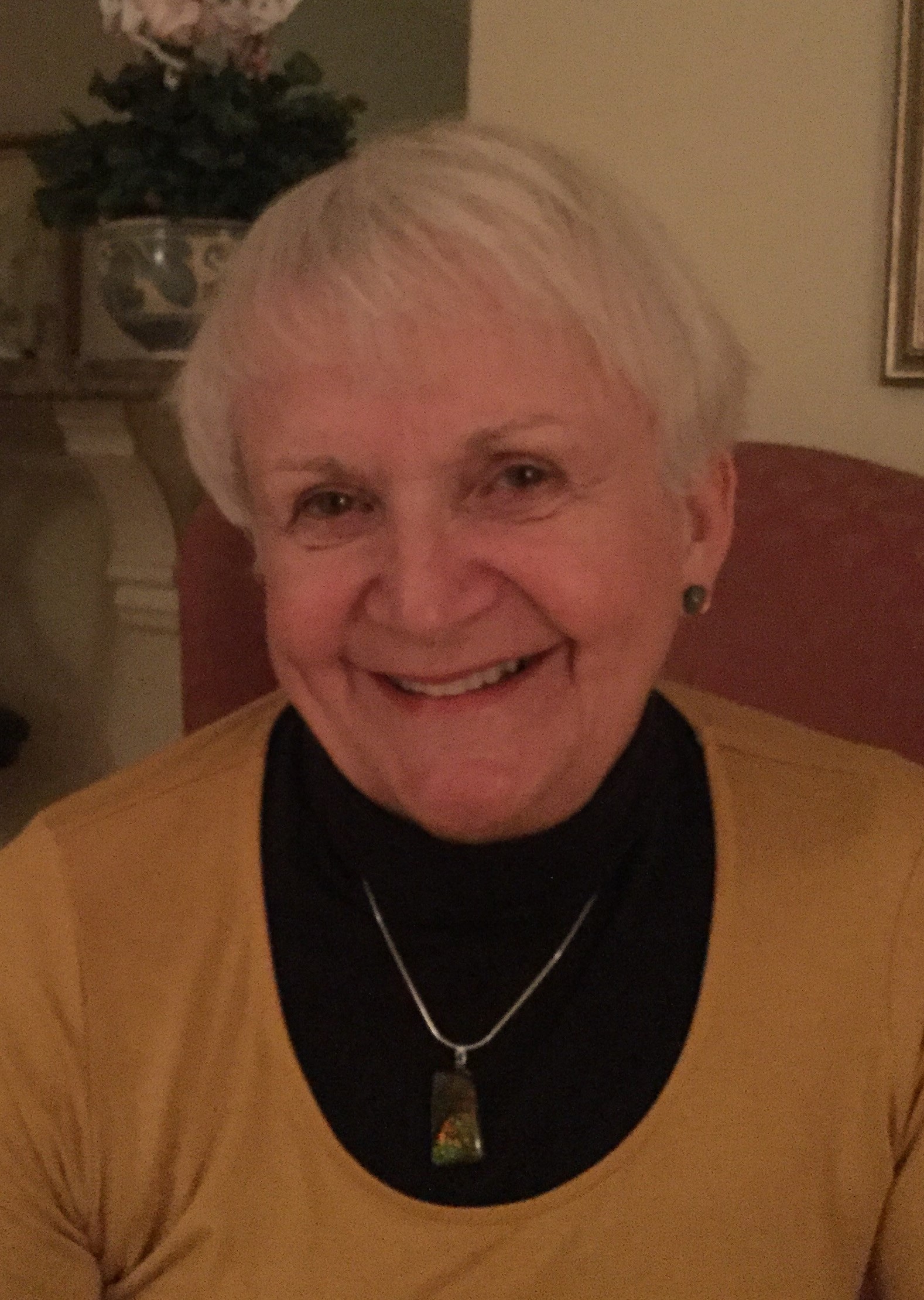 Shirley joined CRNPEI Council in 2018 as a public representative. Her formal education includes a Diploma in Nursing from Toronto General Hospital and a Bachelor of Arts Degree from Mount Saint Vincent University, as well as Palliative Care, Frontline Leadership and Foot Care Courses.

Shirley retired as a Family Practice Nurse from the Dalhousie Family Medicine Clinic in Halifix, NS in 2009. She relocated to PEI in 2009 and is very active in her community including membership in a community choir and is an active golf enthusiastic.

Phyllis joined CRNPEI Council in 2019 as a public representative. Her formal education includes a Masters of Education in Leadership and Learning and an Inclusive Education diploma from UPEI.

Phyllis was an educator for 38 years, during which time she was a classroom teacher, a resource teacher and an administrator. She also sat on numerous committees. She was the President of the PEI Teachers' Federation from 2007-2009. Since retiring from the education field, Phyllis served as a member of the Health PEI Board from 2010-2013 and then served as the Board Chair until 2018.